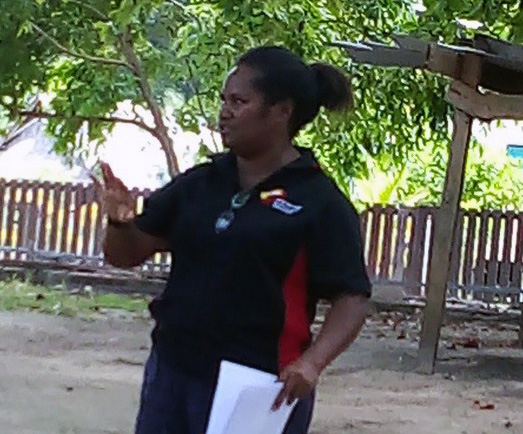 Husband and wife alumni reach the unreached through COVID-19 awareness

It is heartwarming to see our alumni giving back to their communities and ensuring people in remote PNG have access to the right information about the Novel Coronavirus (COVID19).

Noelynn and Peter Minimulu, both alumni voluntarily conducted awareness sessions for two communities in New Ireland recently. Peter was awarded the John Dillon Fellowship in 2008, supported by the Australian Centre for International Agricultural Research. He received a certificate of attainment from the Mt. Eliza Business School in Melbourne while Noelynn has a Master’s in Science – Communication from the University of Western Australia, graduating in 2013.

The dynamic duo – who are husband and wife – conducted their first awareness session on March 31 on the island of Nago where they live. Over 30 people attended the session including children. The second session was held on April 5 at Matla village, upon the villagers’ request, after hearing about the success of the first awareness session.

About 90 people from Matla including People with Disability eagerly attended. Messages disseminated encompassed what COVID19 is, the symptoms, how it is transmitted, basic hygiene practices and biblical messages of hope. Noelynn and Peter used flyers and brochures developed by the World Health Organisation, supplied to them by PNGAAA. At a time of social distancing, it was a challenge to keep the crowd at a minimum but at the same time making sure messages reached remote communities.

Based on the success of the first two sessions, Noelynn and Peter received a third request from another nearby community. Peter works at the National Fisheries College in Kavieng and presented in early April to 100 people including college students, staff and their families.

Peter said this was his community service and he found satisfaction knowing he helped calm some of the anxieties related to COVID-19.

Noelynn added: “Many people in the rural areas do not have access to timely and accurate information and as an elite, I feel it is my duty to bridge the information gap. Knowing what they should do to prevent catching the virus and slowing transmission was the focus of our community outreach.” 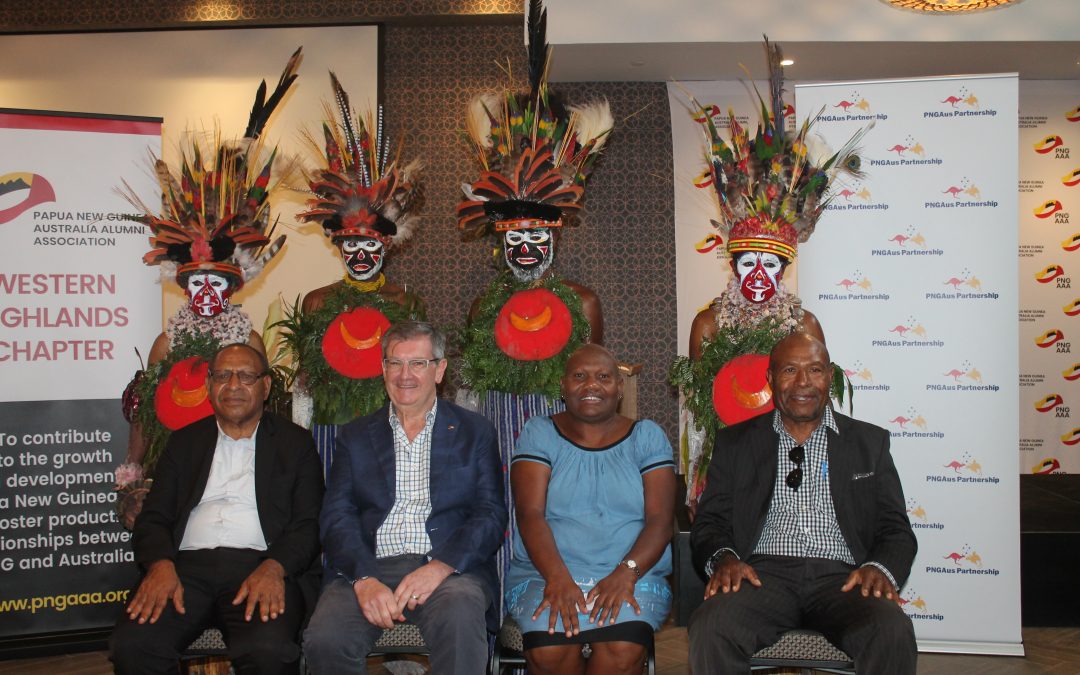 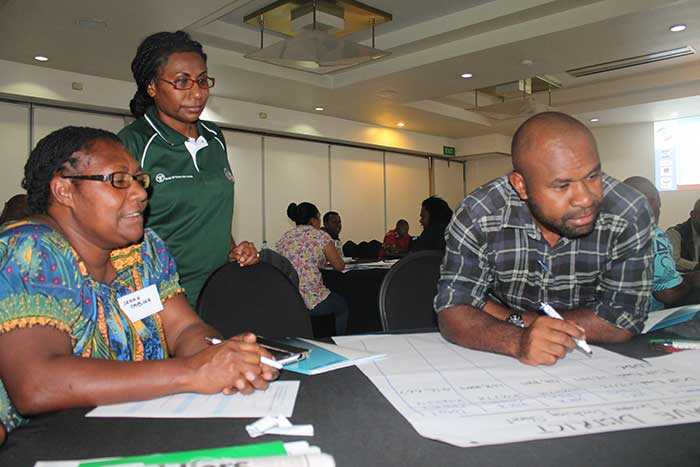 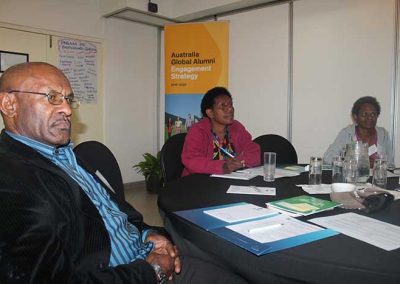 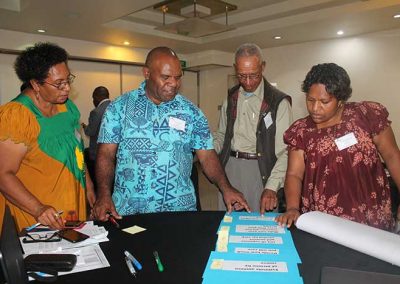 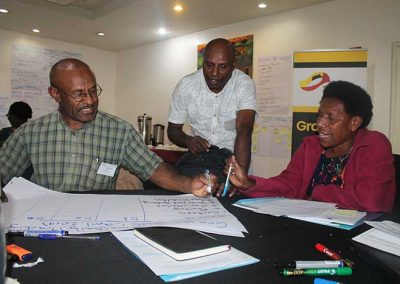 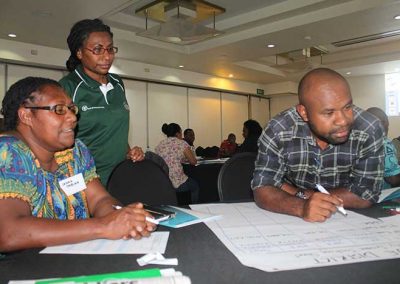 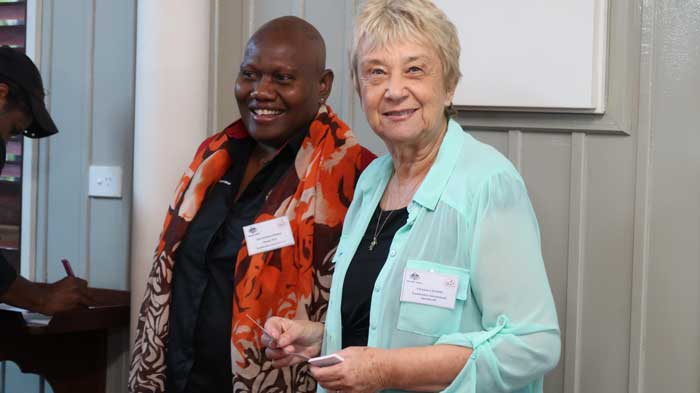 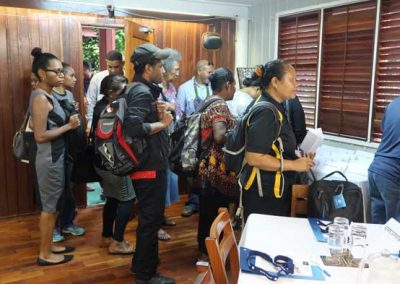 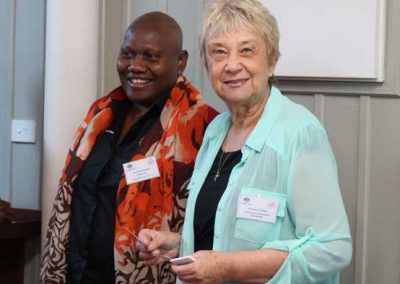 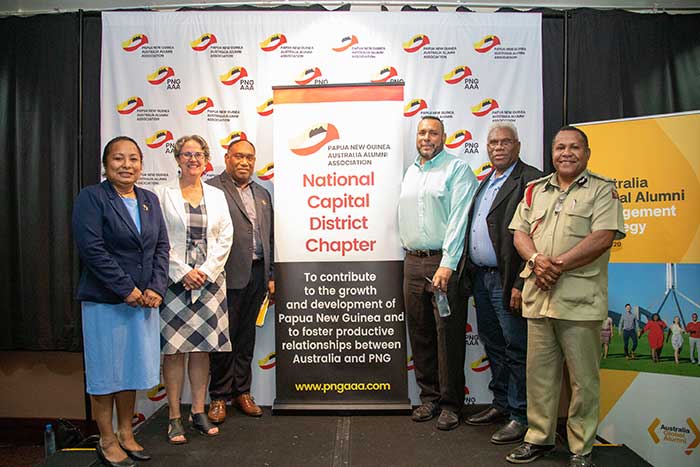 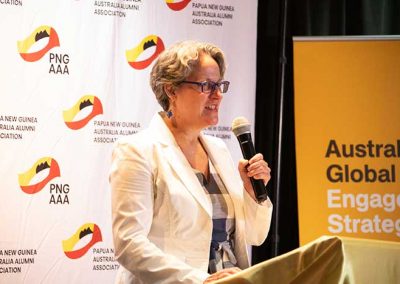 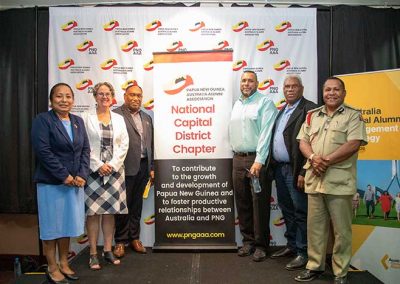 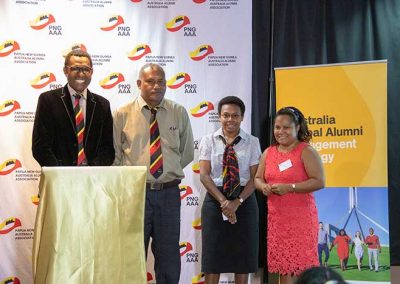 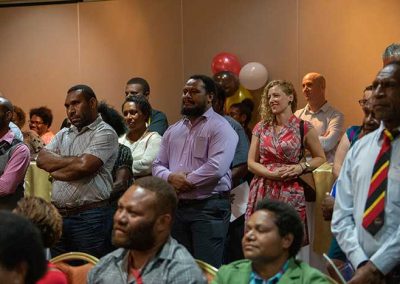 END_OF_DOCUMENT_TOKEN_TO_BE_REPLACED

Photos of 1970s PNG on Display in Berlin

We had an amazing launch of the European Month of Photography with a Press Conference at the Helmut Newton Foundation building yesterday. Newton has been a prolific portrait photographer who has worked around the world. END_OF_DOCUMENT_TOKEN_TO_BE_REPLACED 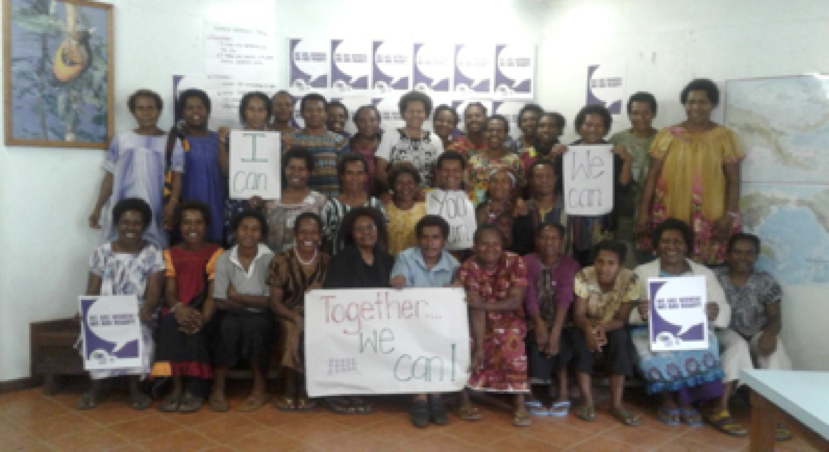 Working to End to Family Violence

My name is Jean Jen Jano, and I am from Fayantina LLG in the Eastern Highlands Province. END_OF_DOCUMENT_TOKEN_TO_BE_REPLACED