The Association delivers professional development training and networking services to its members. PNGAAA is an avenue for the exchange of ideas and intellectual debate on issues of national interest including direct input into the implementation of the Government of PNG’s Vision 2050 and development plan. 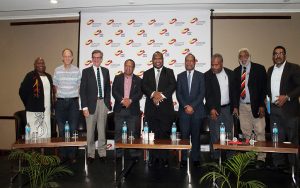 In November 2006, in a historic moment at the inaugural Papua New Guinea – Australia Alumni Conference in Port Moresby, over 300 former students of Institutions in Australia passed a resolution to create an Alumni body that would provide ongoing support to Papua New Guineans who have studied in Australia, and foster a dialogue of growth and development between the countries.

To contribute to the growth and development of Papua New Guinea while fostering productive relationships between PNG and Australia. 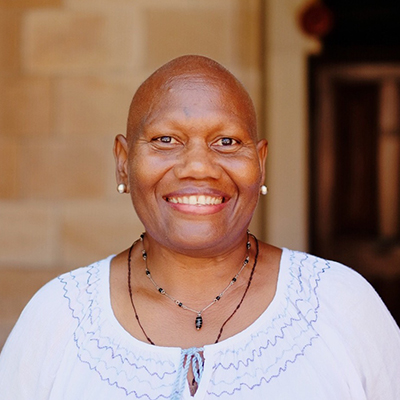 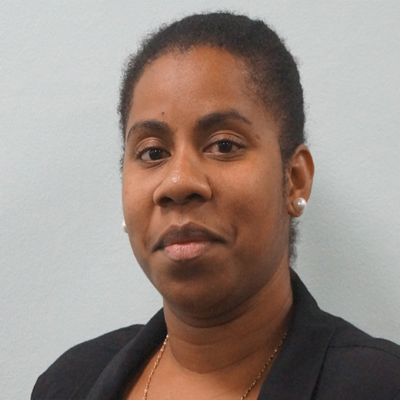 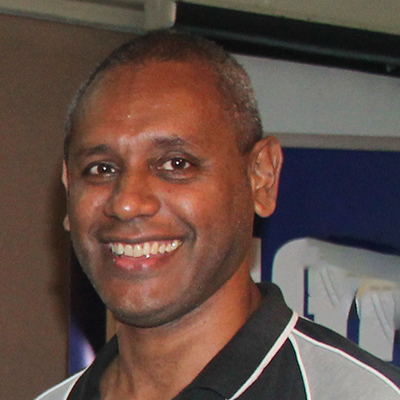 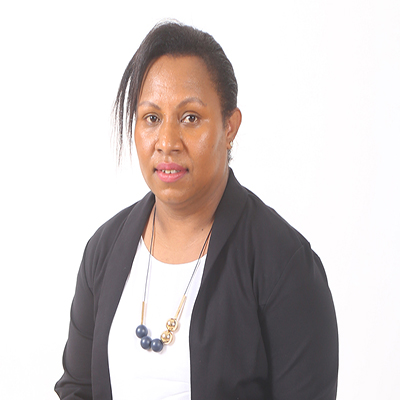