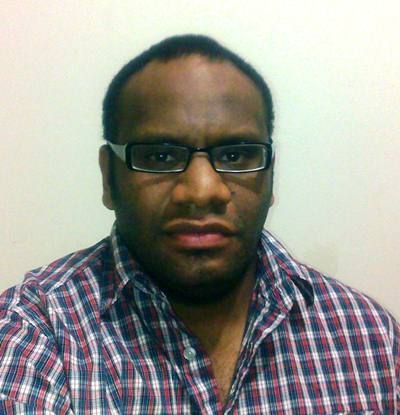 Clive Long is from Matupit Island in Rabaul, East New Britain Province. Clive is currently a final year Bachelor of Business (Information Systems) student at the Victoria University in Melbourne, Australia where he commenced studies in 2009.
Prior to returning to full-time studies, Clive was employed for six years with Westpac Bank (PNG) where he spent close to five of those years in the areas of Electronic Banking Systems and IT Projects & Support. As with many other school leavers joining the Bank, his first job was as a Data Operator in the Clearing Department. In the ensuring years, Clive joined the Electronic Banking and IT Projects teams. He was privileged to be part of a great team that worked on some of the most exciting technology projects the Bank had undertaken to that point. These projects included Internet Payment Gateway for Online Merchants, American Express Credit Card acquiring and issuing and ATM inter- change with ANZ.

Clive was presented a prestigious award for being the most outstanding Bachelor of Business (Information Systems) student in 2010 by the Australian Computer Society at Victoria University . Clive said, “As part of the award I am granted free student membership and then Associative Membership on graduation.”