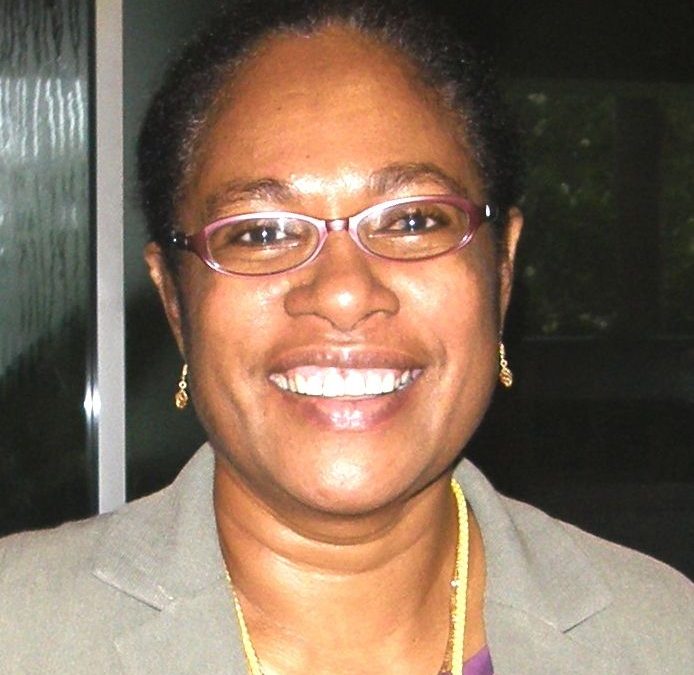 The Executive Committee election period of two weeks ended on 13th April 2007 with the following results. Here are the profiles of the successful candidates. 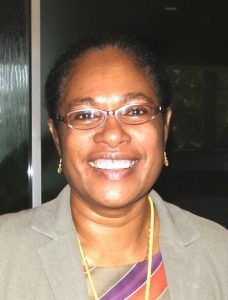 Avia Koisen is the Principal of Law Firm – Koisen Lawyers. Avia was awarded an ADS Scholarship to study Masters in Law at the University of Queensland 1996-1997. Avia is member of the PNG Law Society and is a Director on the Media Development Initiative Board and Port Moresby International School Board.

Alu Ravusiro is employed by the Kina Group of Companies as the HR Capital Manager. Alu was awarded the Australian and PNG Governments Foreign Affairs Scholarships to study Masters in Foreign Affairs and Trade at the Monash University, 1997-1998.  Alu has 20 years of work experience with the Department of Foreign Affairs and Trade. She currently serves as a member of the PNG Human Resources, POM Chamber of Commerce, The Rotary, St. John’s Blood Bank, TI (PNG) Chapter and UNDP Leadership for Transformation on (HIV/AIDS).

Dwain Tomavoko was awarded the Bachelor of Arts (Youth Studies/International Community Development) from Victoria University of Technology after fours years of studies 2002-2005. Dwain is currently the Coordinator, (GDLN) Global Development Learning Network, Youth and Information with the World Bank Group in Port Moresby. Prior to his current employment, Dwain worked at then the PNGBC in various positions and then 3 years with the United Nations, in the National Narcotics Bureau of PNG.

Agnes Juwana is currently employed at PricewaterhouseCoopers as a Manager. She graduated from University of Queensland with Masters of Commerce 2000-2001. Agnes is member of the Chartered Practicing Accountant (PNG) and also registered with the Institute of Accountants in Australia. Prior to PricewaterhouseCoopers, Agnes worked with several accounting firms holding senior accountant positions.

After 3 years of studies in Australian National University, 1993-1995, Goodwill Amos graduated with Masters of Forestry. Goodwill has twenty-nine years of practical work experience in the field and in middle and executive management levels in forestry activities and in the Public Service. He is currently the Manager, Forest Planning with the PNG Forest Authority within the Department of Environment and Conservation.

Bridget Laimo was one of the first awardees under the AIDAB Secondary School Scholarship who completed year 12 Higher School Certificate at the St. Hilda’s College, Southport (1990-1992). She continued her studies at University of Technology in Lae graduating with Bachelor of Commerce with Major in Accountancy (1993-1996).  On completing her studies Bridget worked with several major accounting firms for seven years and is now a free-lance consultant. She is a member of the Chartered Practising Accountants (PNG).

Helen Lesok was awarded the ADS Scholarship to study at Victoria University, Melbourne and graduated with Bachelor of Business & Hospitality Management after three years (2003-2005). Helen has undertaken a wide range of operations management roles in the hospitality industry and is currently employed as the HR Coordinator with the Crowne Plaza Port Moresby.

Tapora graduated from University of Melbourne, Victoria with Masters of Law (2003-2004). She is currently a Lecturer at the University of PNG (School of Law). She was the first nationally appointed female law lecturer and currently manages the Human Rights Training and Research Centre at the UPNG. Tapora is a member of the Community Justice Reference Group working under the Department of Justice and Attorney General and also a member of the PNG Law Society.